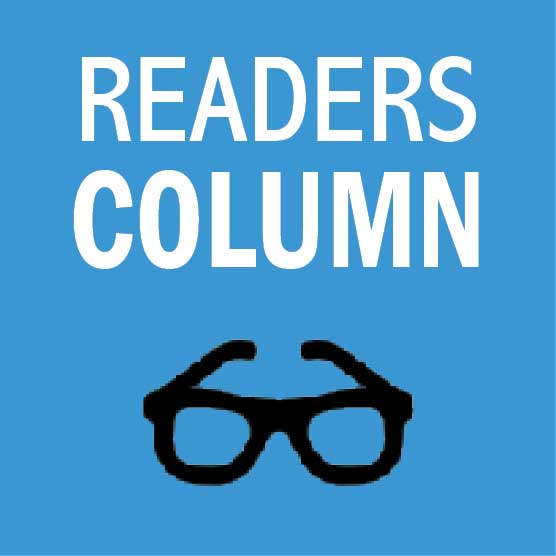 Around the Home
Advertising
Home and Garden

The receiver says Wanganui's Pumpkin Patch store will be closed along with six others: Ponsonby, Takapuna and Henderson in Auckland, Te Rapa in Hamilton, Coastlands in Paraparaumu and Hornby in Christchurch. They will be closed by November 8 with 57 job losses.

A sad day for the staff of five in Wanganui. Hope you find more work soon.

The owner of the Angora Restaurant, gutted by fire a few weeks ago, hasn't given up on re-opening.
"Whether it will be on that site or somewhere else I can't say yet," said Aaron Stratford. "But it won't be this year.''

The old mushroom farm in Westmere is under offer. It has a rateable value of $630,000.

The Ray White agent handling negotiations says the prospective owners - who are locals - have commercial plans for the site but they don't involve mushrooms. It seems the days of growing mushrooms are over.

The agent responsible for selling 85-97 Victoria Ave and 74-96 Hill St  says there has been strong buyer interest "from all over the place".

Anchored by a Farmers store, the two properties run in parallel and are connected by Maria Place. They surround a large carpark which is part of the sale.

Expressions of interest close on October 31.

Ross Watson Real Estate reports keen interest in the Vic Ave site that was home to Caroline's Celtic, before it burned to the ground three years back. Tenders close on November 24.

A replacement for Wanganui fire chief Bernie Rush will not be known until February next year at the earliest. Mr Rush will spend his retirement in the US.

In the meantime area fire commander Gary Ward will be in charge of the station.